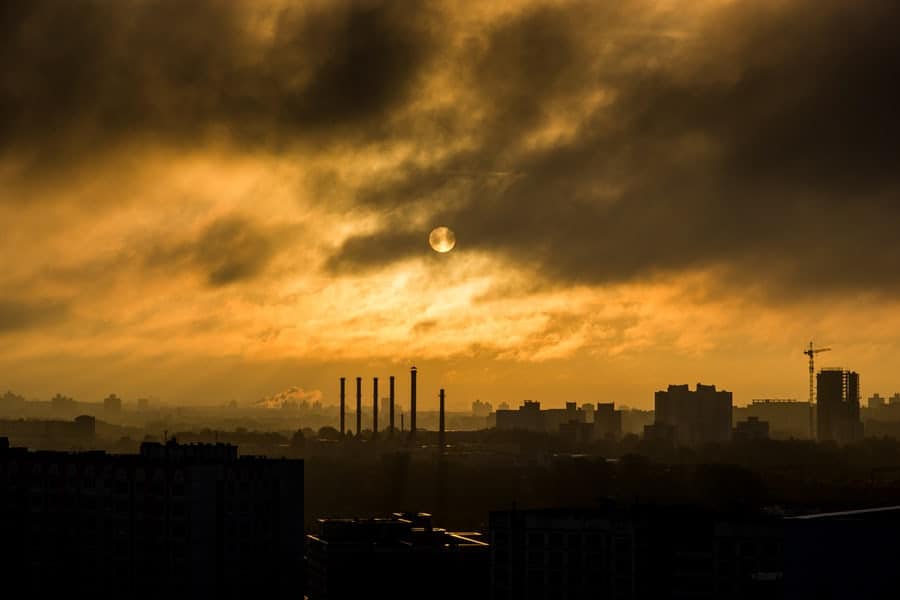 How does climate change affect bees and pollinators?

Climate change is a decisive factor in bee mortality.

Weather and climate changes affect honey bees and other pollinators at diverse levels:

If we as humans modify the honey bee’s environment, we should also have a duty to take measures to ensure their conservation.

How will changes in flora affect the bees?

For example: a pollen shortage induced by autumn drought will reduce the pollen production of flowers. Thus, it will deprive bees of food in winter, weakening their bodies. Consequently, such weak bodies can’t defend themselves when parasites attack.

Diseases and parasites: How will their interaction with bees evolve with climate change?

This paragraph regards the distribution and interaction of Varroa destructor, American and European foulbrood, Nosema and other viruses and mites. These parasites & diseases endanger the survival of bees in the future.

Honey bee colonies are infested by a variety of diseases and parasites.

Some of these diseases and parasites thrive better in a specific environment. Wherever an area experiences shifts in weather patterns and becomes drier or more humid, these pathogens might develop more rapidly and spread more widely.

For instance, the “chalkbrood disease“, which is caused by the fungus Ascosphera apis, develops mainly in a humid environment. It may expand where ecosystems become more humid due to climate change6https://www.researchgate.net/publication/23285587_Climate_change_Impact_on_honey_bee_populations_and_diseases.

How will climate change affect the arrival of new invasive species?

The situation of honey bees can also become critical when new predators invade and colonize their habitat.

In cause #5, we learned about the Asian hornet, but there are other threatening species as well. The bee-eater, a bird that feeds on insects and bees, originated in the Mediterranean region but has extended its distribution range, have been causing some harm to beekeepers so far.

Then there’s the small hive beetle (Aethina tumida), which originated in South Africa and develops in the weakest honey bee colonies. The parasite was imported into the USA, probably on citrus fruit on which the beetle can also develop. It has aggravated the problems of American beekeepers, especially in hot and humid regions. So far, the cold climate has hindered the beetle’s distribution. Climate change that causes temperature rise will increase the extension of its distribution range.

The full range of results have not been apparent yet in the present but might be more visible in the future. Probably, then it is too late to be tackled effectively.

Climate change could be even more powerful than the impact of the previously mentioned causes e.g. our farming methods.

Honey bee loss in numbers
We use cookies on our website to give you the most relevant experience by remembering your preferences and repeat visits. By clicking “Accept All”, you consent to the use of ALL the cookies. However, you may visit "Cookie Settings" to provide a controlled consent.
Cookie SettingsAccept All
Manage consent