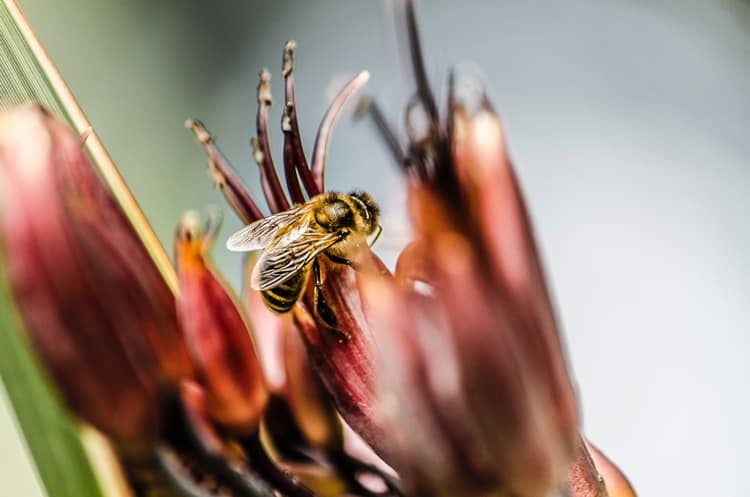 There is an unnoticed impact Bees have in today’s fight against global hunger and believe it or not, that impact is felt in waves more than ripples. Bees are like trim tabs on boats, they might be small but in a drastic change in direction they can shift the global food supply behavior the opposite way. Throughout the years, bees have seen a decline in the population brought about by human activity. Yes, as grim as it might sound, decades of human negligence on the environment have led to the continuous and increased demised of our little friends. It is through this chronological timeline that natural produce such as apples, mustard, nuts, and vegetables will possibly no longer exist to nourish the forthcoming years. However, while the tide has not yet tipped over completely, there is hope to regain what has been lost and hopefully preserve a future teeming with abundant food sources.

Bees are natural pollinators. They flutter from flower to flower or crop to crop in order to seek food. In the process of going through a network of plants inadvertently and inevitably, pollination occurs. This means that as bees land on a flower or crop, they pick up pollen coming from the stamen, which is the male counterpart of a plant’s reproductive system. The pollen sticks to the hair on their body and joins them on their journey to other plans, creating an interaction between the stamen and another flower/crop and thereby reproducing to create produce. Now imagine a swarm of bees pollinating a field at the same time. The amount of interaction and pollination may be in the countless millions. Most crops that see more bees have seen significant leaps in production and harvest, and where there were little to no bees, the crops were just as small.
The impact of bees on food production and security relies on their existence. Their innate routine to look for food to produce honey carries a process that is vital to human survival. Some studies have even quantified that 75% of global food production through crops was dependent on bee pollination. This is a significant number to eventually lose and maintaining it could mean the survival of the human race. 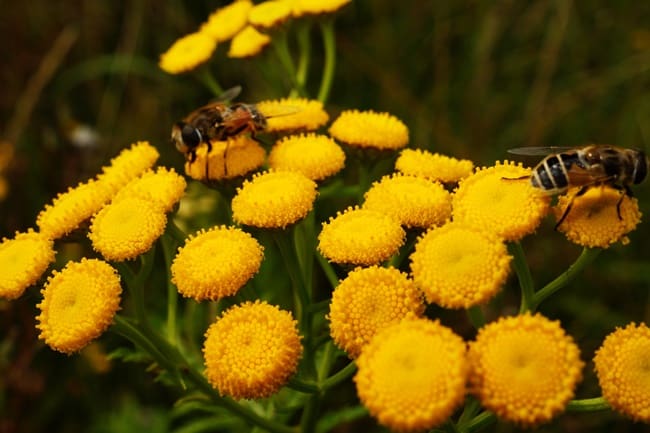 Bees are vital for the pollination of our food.

The Rapid Decline of Bees

Bees have faced a speedy decline throughout the years. Humans have contributed to this ongoing reduction in numbers due to the continuous activities that produce both a direct and indirect effect on the bee population. Here are some of the activities that have perhaps accelerated this crisis.

1. Global Warming
The impact temperature has on bees is immense. They cannot withstand hot temperatures and in areas where climates have become extreme, bees are starting to die. Some would say that the changes global warming has brought will take decades to reverse, and some say that we are too late to even make a significant change. An alternative to simulating ideal conditions to help bees thrive and populate is beekeeping equipment. The beekeeping supplier MyBee-Hive provides a wide range of equipment and tools that can set up an entire beekeeping ecosystem from the personal protective beekeeper’s equipment to the beehives and bee nutrition. Through work that can help bees live in conditions where they can perform their inherent duties, they can survive and re-populate, giving hope to the years ahead in food security. Such may require beekeeping equipment that can simulate ideal conditions to help create an environment suitable for the existence of bees.

2. Pesticides
Overuse of pesticides on crops can help ward off unwanted insects. Unfortunately, it also includes killing those that are essential. The pesticides known as neonicotinoids are specifically the culprit in killing bees. It is important to take note of a balance, or perhaps a shift to organic methods of growing. Such can be achieved through purposeful and deliberate attempts to ensure an ecosystem exists to keep bees safe.

3. Urbanization
There is no doubt that what modern man calls progress is killing the natural habitats of bees. The continuous development of land and transformation of greenery into concrete jungles create less and less space for bees to thrive. Imagine the concept of supply and demand for bees. There are only a handful of flowers and pollen left for bees to acquire nutrition from and this now becomes a competition on who gets the limited resources leaving bees who cannot find anything for themselves eventually die.

The impact on global food security and nutrition is impending. It is not an issue that is foreseen but rather an issue that is currently already burning. Helping to keep bees alive in numbers that allow pollination to continuously help food crops grow is tantamount to the survival of humanity. Businesses like MyBee-Hive are advocates for ensuring only the best beekeeper’s equipment is available so that carrying out this task is done at high standards.
On our part, every little action also counts. The way we add to the worsening global warming crisis can be reduced through conscious choices and understanding of how our littlest actions impact the entire global chain of events. We as humans are called to advocate and ensure that the survival of our race continues for many generations, creating sustainable ways to nourish ourselves and that of our environment. Bees have continuously provided for us, and it is about time we look out for them.